Hip joint laxity is the most important risk factor for the development of osteoarthritis.

In other words, the amount of laxity or looseness in a hip joint is related to the chance that a hip will develop OA: the looser the hip, the greater the risk. For this reason, it is important to understand the difference between passive and functional hip laxity.

To see how PennHIP measures passive hip laxity, go to the Distraction Index - Measuring Laxity section. For an in-depth discussion of the association between laxity and OA, go to the Laxity and Osteoarthritis section.

Under normal conditions, the sum of the forces on the joint are spread out over a large surface area of cartilage. When laxity (or subluxation) is present in the joint, the force applied by the surrounding muscles actually increases to compensate for the laxity (see middle figure). The sum of the forces exerted on the dysplastic hip is greater than the sum of forces exerted on the normal hip. In addition, the forces on the dysplastic hip are applied over a smaller surface area as shown at the contact point in the figure. The high joint contact stresses produce injury and ultimately result in the loss of delicate articular cartilage. Over time, functional hip laxity results in erosion of the femoral head and flattening of the acetabulum. 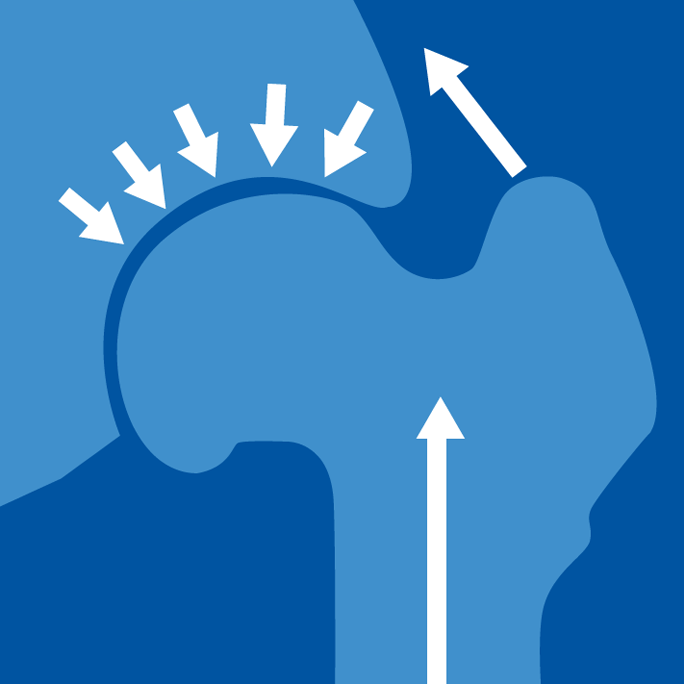 Results of Functional Laxity Over Time 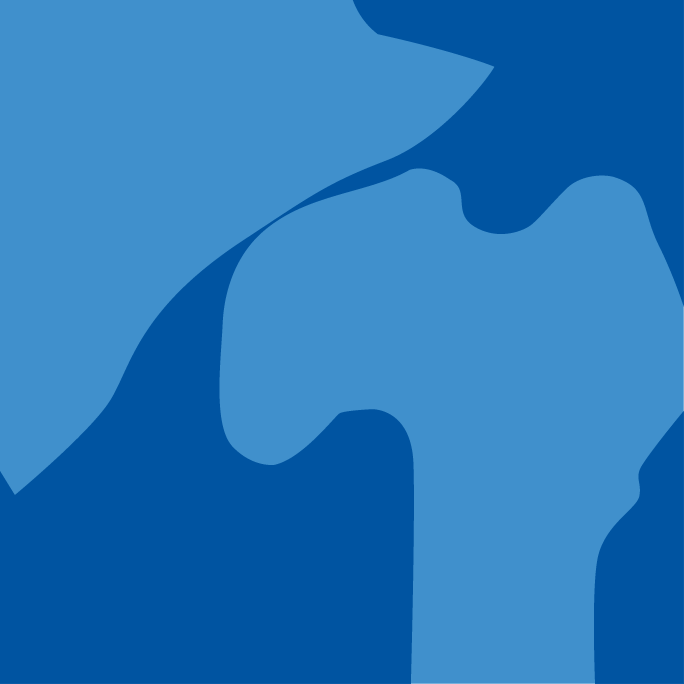